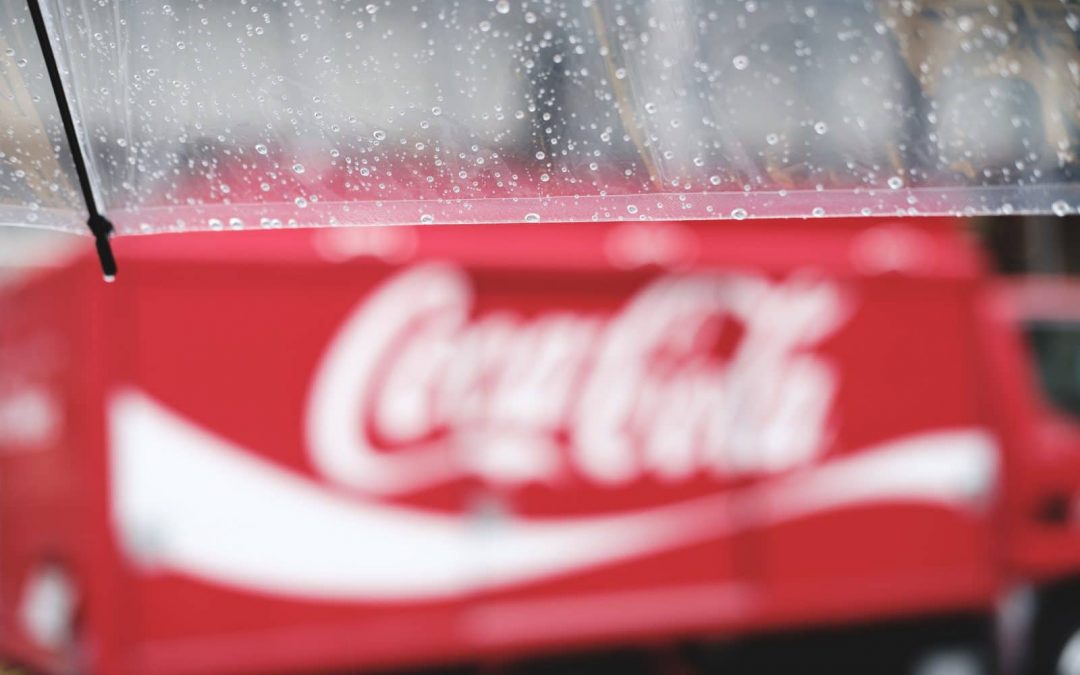 Radio advertising is a great way for businesses to get their name out into the community. It is relatively cheap and simple when compared to television advertising, and can be carefully targeted if you are smart about the way you advertise (for example, by choosing the stations that you want to advertise on carefully).

In the same way, running the odd radio commercial is a great way for radio stations to make a bit of money. In fact, it is probably the main money making method for a large percentage of radio stations. Commercials allow larger stations, who run ads for big name advertisers, to turn over a handsome profit. Smaller scale advertising keeps community stations on their feet.

The question a lot of small radio station owners ask is “how do I attract big name advertisers to my station?”. Now, the answer to this question is never simple, and it depends largely on your location, the size of your broadcast area, and the number of listeners you have. Some of the best ways to attract larger advertisers include:

Ultimately, people listen to the radio to be entertained. Whether this is though music, news, or their favourite radio show will depend on the person, but one thing is certain – you will never get decent advertisers if you don’t have a solid listener base.

If you run a small radio station, consider asking your listeners for their opinion on what they want to hear. Don’t deliver boring, mindless content just because it’s easy, because doing so will never get you anywhere.

Instead, spend time developing interesting radio shows that appeal to your audience. Create themed segments so people know what they are tuning into. Be flexible enough to change your show as you go if you need to, especially if your audience isn’t responding how you want them to. If you can start delivering appealing content, then your potential to make money from radio commercials (and to attract big advertisers) will increase rapidly.

Don’t Run Too Many Ads:

If you run large ad breaks, your listeners will often just switch channels until the end of your ads. It is important firstly not to run so many ads that you start scaring listeners away, and secondly to spread your ads evenly throughout your shows. Rather than playing them all in a big chunk at a certain time each hour, split your ads up and play them between songs, between segments, or even during a segment.

Let’s face it, potential radio commercial advertisers aren’t going to come looking for you. There are plenty of big radio stations out there which are more than enough to help them get their name out. However, if you approach them with an attractive advertising deal, they may just take the bait. Try emailing potential advertisers, setting up an advertising page on your website, or even doing a flyer drop in your local area.

If you really want to get big name radio commercial advertisers to your radio station, you need to make your station attractive for them. They need to be aware that you exist, and there needs to be a good reason for them to use you over one of your competitors. If you have a potential advertiser, but they don’t know how to get started, there are plenty of businesses who can help create an appealing radio commercial at an extremely affordable price. Good luck!

Cold Voiceover - Spoken voice only. Mastered (compression, EQ & reverb). No SFX or Music. Delivered ready for air and licensed to be played over music on your radio station.

Everything we do is custom produced and freshly produced for your Radio Station. No preproduced rubbish here! We will work for your brief - so make sure you give us as much information as possible as to your Radio Stations format, personality & existing branding.

Want your very own Custom Package Deal put together?.. sure - get in touch and we can get you a custom quote quick smart.