What Kinds of Jokes Lead to Troubles? 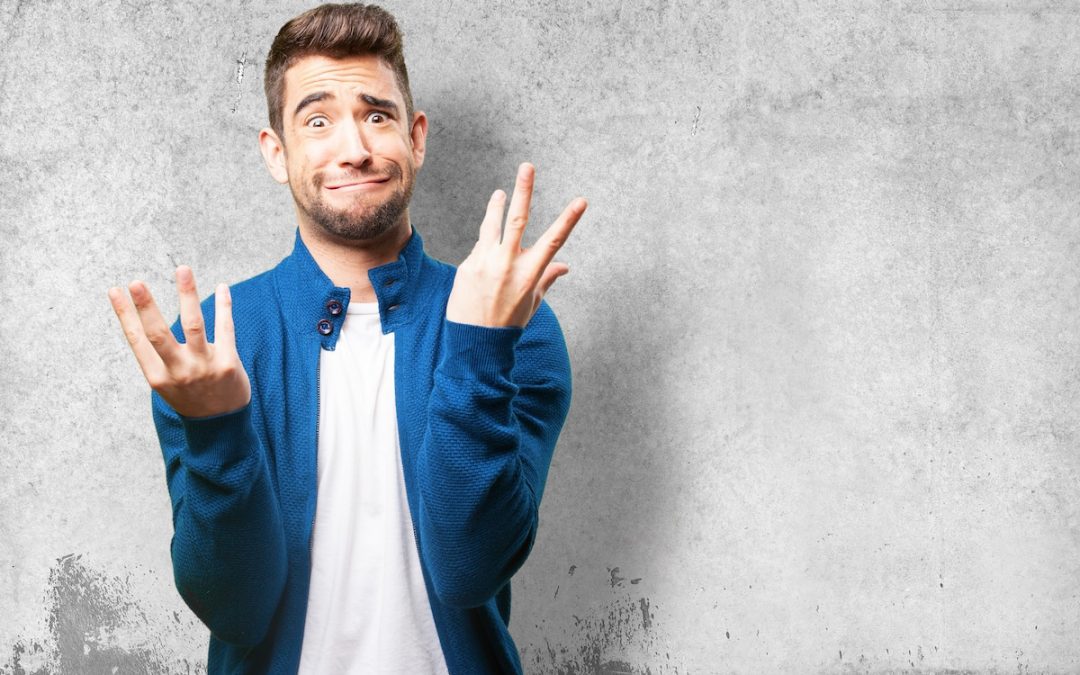 Often in radio we push the limits. Such can be rather humorous to some of your audience but often risky for the broadcasting station. There is a type of outgoing people who do understand offensive jokes. They would laugh or respond smartly. But some people don’t get jokes due to the total absence of a sense of humor. If a joke is even slightly offensive, they respond with weird aggression.

Hunt for Anger is Open!

It is a treasure for a journalist to hear an offensive joke on the radio. These jokes are easy to take out of context and mix into an article in such a way that everyone would consider these jokes as statements. And then a question comes: “Who has given license to these guys who support sexism/racism/Nazism/etc.? Why do our children have to listen to it?” Keep in mind that such articles are easy to write and they do attract a lot of attention.

What Not to Joke about?

Sexual jokes are not appropriate to be on air in the daytime. They are considered as adult content. You can use them “when children are asleep” if local regulations approve it. These are jokes about rape, sex, testicles, etc. Such jokes can lead to a fine as well as a loss of the broadcasting license. Yes, they still think that it is better to tell kids they were born from a stork then have a proper sexual education. Sexism jokes are also forbidden. Even those harmless jokes about driving. Nowadays, you cannot say that a woman does anything worse than a man. It can be considered offensive, and you can be accused of supporting stereotypes. Jokes about stereotypes of both races and nations are on the dangerous side. The main objective of these jokes is to make stereotypes look ridiculous. Yet, nowadays those jokes can be considered as stereotypes supporting. And this is true because in the daytime these jokes can be heard by children – the most vulnerable part of our society which cannot define a joke and an instruction. Jokes about Nazis are prohibited. 30-40 years ago, it was fine to tell a Nazi joke on air. Those jokes appeared in movies, TV-series, and even children cartoons. Nazis were ridiculed. Nowadays, the situation is different – gags about Nazism are not appreciated. It has become really easy to get accused of Nazi propaganda. It looks like society is afraid of the idiotic murderous regime that has no place in the modern world.

There is a study which tells that it is untrue. The study shows that men who joke about rape are less likely to commit such a crime. Gags work the same way in every other field of life. First, they are for laugh; second, jokes point out the problems of our society. Yet, try not to overdo with them. And don’t forget about listeners who can consider a gag as a statement. It works in different ways for various types of broadcasting. Internet podcasts mostly depend on the platform. If it allows, you are good to go with any kind of gags and statements. Radio broadcasting is a completely different story. It has to be clear from any questionable content. Even if it does not work well with the freedom of speech. Thank you for reading!