More Than Just A Voice 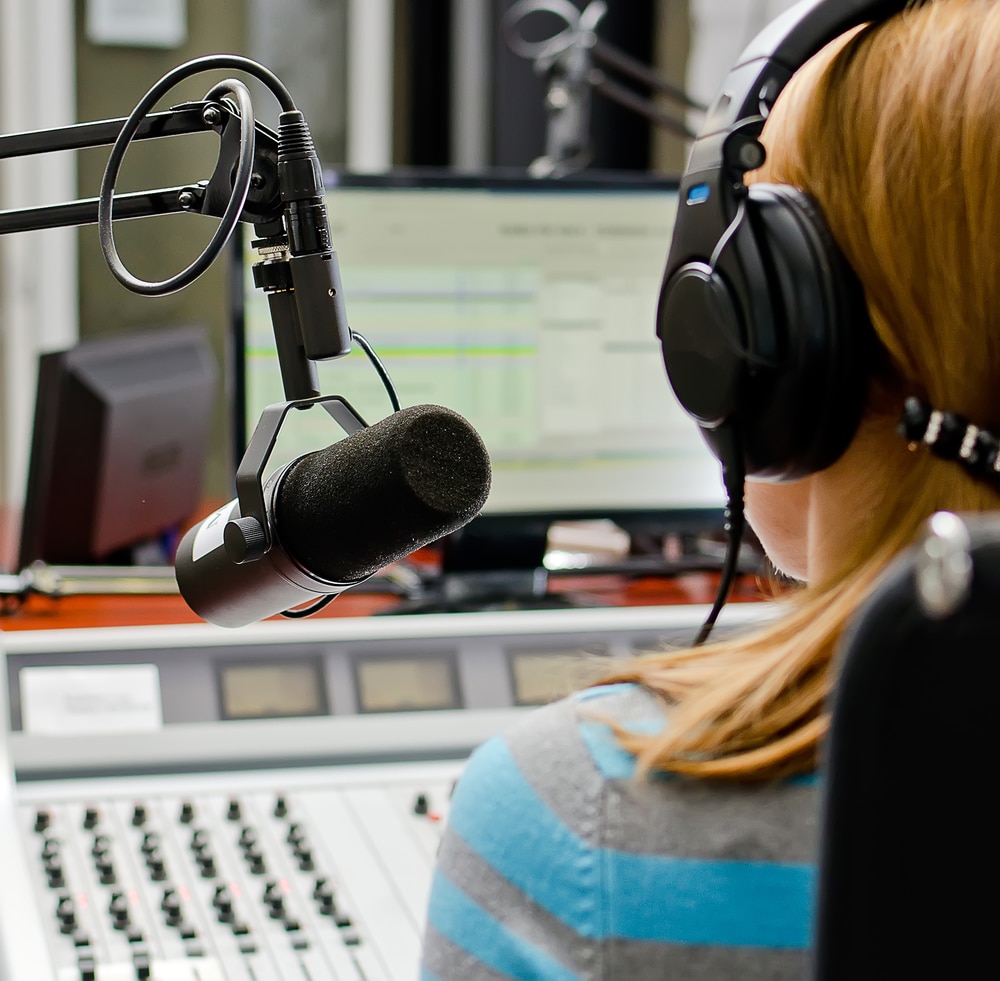 A day in the life of a Radio Announcer

The alarm sounds at 4 am. The eyes flicker open, the hands stretch out slowly and turn off the beeping alarm. A cosy duvet is peeled away from the body as the feet touch the carpeted floor. A steaming cup of coffee is followed by a quick shower, and a quicker breakfast. The hands grab the car keys on the way out.

The car glides through the silent early morning, bathed in the light of the rising sun. The broadcasting station comes into view. The car is parked, the feet take quick steps and push open the reception door. A soft good morning greets the rushing figure, who sprints up a flight of stairs and enters the studio. The microphone is turned on, the On Air sign lights up, “Good morning listeners,” the voice announces. It is 6 am.

Peppy music follows snappy conversation as the announcer brings flavour and energy to the morning show. Listeners are already calling in and texting about the morning they are having. Like an expert juggler, the announcer balances the calls, the messages, and the music with flicks and taps on the console. It is 9 am. The voice says goodbye and ends the show.

The show has ended, but the day has only begun for the announcer. Next up is updating the show’s blog with a couple of articles and comments, then lining up music and the conversation topics for tomorrow’s show. It is 11:30 am.

After a working lunch with the show’s producer, the announcer drives to interview a celebrity guest. The interview will be aired over the weekend. It is 4 pm.

An hour’s workout at the gym, then a leisurely dinner at home while catching up on television shows. It is 9 pm. The hands turn off the lights, the body slides under the cosy duvet.