Is it just a question? 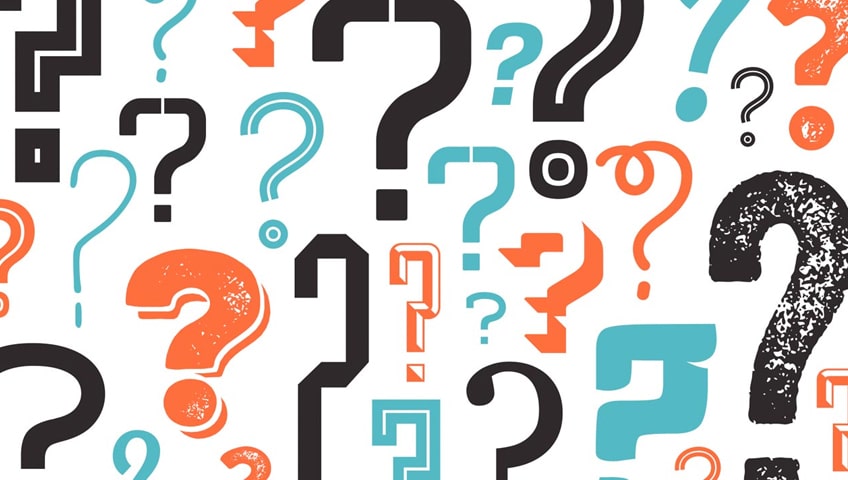 Rhetorical questions don’t seem like a very big deal. I mean, what’s the harm in asking a question?

Well, if you’re in the public eye (or in this case, the public ear), they can be a big deal. Rhetorical questions – defined as questions that are asked which do not expect an answer – can have a dramatic and memorable effect on an audience. They can also be in poor taste and alienate a sector of your audience.

When used correctly, rhetorical questions deliver the knockout blow to an argument. They break up the mundane, reporting-style announcement and can paint ridiculous scenes allowing listeners to connect deeper with a story. You’ll see this in the news often. A question mixes up the dialogue just enough to be fascinating and it also allows listeners to think (even if they aren’t expected to answer). Most of all, when used correctly, they’re funny. How many Sarahs do you think are on this island?  They’re so common, they’ve made their way into our normal lexicon too. Are you insane? Do you think money grows on trees?

But there’s a problem too. They can be sarcastic, condescending and biting. If you’re doing an interview with a celebrity or local person of interest, chances are you don’t know them on a personal level. It’s easy to have an innocent joke be taken the wrong way which can lead to cold or awkward silence.

When this happens, who do you think loses? And this doesn’t just apply to rhetorical questions, but anything with a sarcastic or bullying nature. You have to know your audience.

This may not seem like a big deal, but the point is when you’re dealing with the public, prudence is in order. That means if your show caters towards young adults or teenagers and you’re dealing with controversial topics by nature, by all means, fire away. You’re going to alienate people anyway.

On the other hand, if your audience is older or more conservative, be smart about your language. There’s no point in turning people off by being careless.