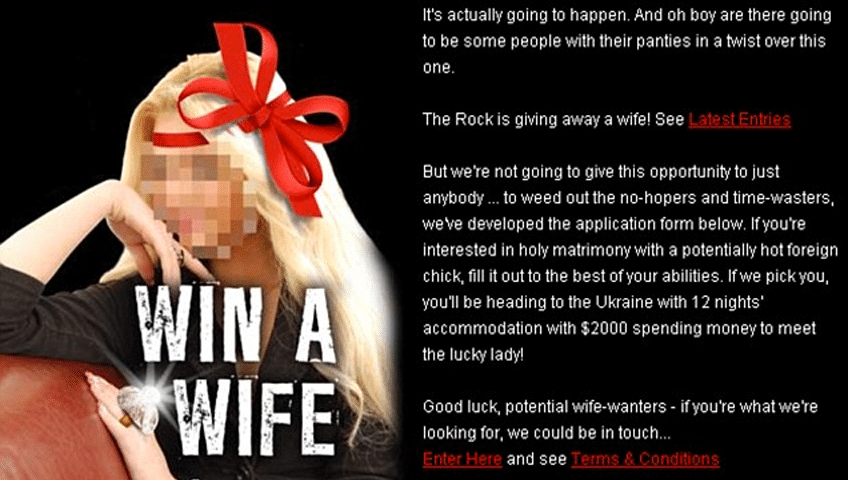 Coming up with new promotions that will excite and engage your listeners is a challenge for any radio station, seasoned or rookie. The line between edgy and inappropriate is a fine one and a few stations have experienced the terrible outcomes of failing to understand the where that line was.

Be sure to learn the lessons from the following 3 worst case scenario promotion failures.

– When dreaming up a valentines promotion, New Zealands The Rock radio station threw common sense and empathy out the door by offering up a ‘win a divorce’ competition in 2012. Provided the winner broke up with their spouse on the air, all legal costs of the divorce would be taken care of by the station. General public distaste wasn’t enough to deter them until the winner revealed a pre-planned set up by her and her partner, publicly berating the hosts live on air, letting them know how horrible the competition was and how despicable the station was for making divorce entertainment.
Lesson to learn? There are just some things people don’t find entertaining. Also your listeners are probably smarter than you are.

– Waukegan station WXLC probably didn’t think they could go wrong with a simple ‘win a date’ competition. Travis Harvey wasn’t quite the prize the winner expected however, after Harvey drugged and assaulted her on their ‘date.’ Aside from the horrific outcome to the poor contestant, the station was quickly slapped with a lawsuit for failing to provide background checks, which would have turned up the fact that Harvey had been convicted twice for similar crimes.
Lesson to learn? Check out all participants and ensure for their well-being through all stages of the promotion.

– Back when the Nintendo Wii first came out, California’s KDND station held a promotion to win one called ‘Hold your wee for Wii’. Contestants would have to drink ¼ of a litre of water every 15 minutes and the last person to urinate would win. One dead contestant and a 16 million dollar lawsuit later, 10 people lost their jobs and KDND gained a much better understanding of a fatal conditional call acute water intoxication.
Lesson to learn? Consult with doctors if requiring contestants to push their bodies limits.

Promotions can be fun and exciting, edgy and on point, just use common sense and consult with the experts first to avoid any potential problems.